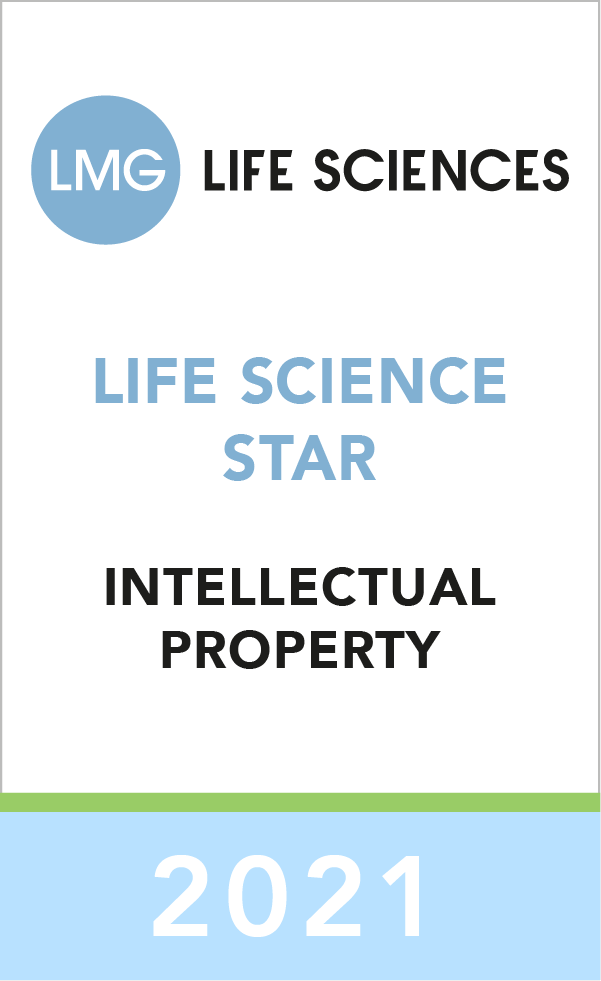 Danny Huntington is a member of the intellectual property firm Rothwell, Figg, Ernst & Manbeck, P.C. (RFEM). He is involved in all phases of intellectual property law, including United States and foreign patent prosecution; litigation in the federal and state courts; licensing; and general client counseling. He has extensive patent interference experience, with particular experience in biotechnology and pharmaceuticals. Having practiced both in-house and in private practice, Mr. Huntington can provide advice that takes into account the various issues confronting rights holders.

Mr. Huntington began his career as a chemist at the Gillette Research Institute. Shortly after joining the Institute, he became the patent liaison to outside patent counsel and later to in-house attorneys at the parent company, The Gillette Company. Finding the interface between technology and patent law fascinating, after earning his law degree he joined the patent staff of The Gillette Company, where he continued to represent the Institute. After entering private practice in Boston, Mr. Huntington wrote and prosecuted some of the earliest-filed biotechnology patent applications. He was also involved in district court litigation and patent interferences, the latter primarily in the field of pharmaceuticals.

In addition to traditional uses of interferences, Mr. Huntington has promoted interferences as an alternative vehicle for defending against non-practicing entities, sometimes referred to as 'patent trolls'. This type of practice has transitioned readily into the new inter partes review (IPR) and post-grant review (PGR), since these are essentially the same as the first stage of an interference, with the possible addition of some discovery.